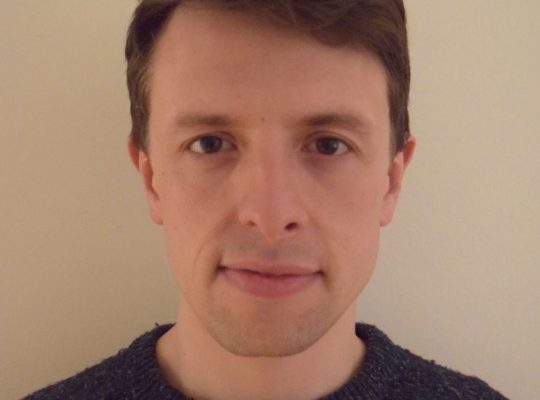 I was born and grew up in Bridgend, South Wales, where I attended Brynteg Comprehensive School. After my A-levels I went to the University of Exeter to study for a degree in History, before coming to Oxford for postgraduate study. I received a D.Phil. in History in 2014.

My research focuses on the history and political economy of Britain in the twentieth century, with a concentration on three key themes: (1) the position of the financial sector within British capitalism; (2) Britain’s place in the world economy after the end of empire; and (3) the political economy of asset ownership.

In my first book, which was published as part of the Oxford Historical Monographs series, I examined the relationship between the City of London (the home of Britain’s domestic and international financial sector) and the political-economic project of industrial social democracy in the two decades prior to 1979. In this work I demonstrated how changes to the domestic and international financial system in the period undermined the capacity of the British state to sustain and develop a ‘modern’ industrial economy, which in turn created the conditions for the Thatcherite economic revolution during the 1980s.

I am nearing completion of a second book, co-written with Prof Hugh Pemberton and Dr James Freeman, on the reform of Britain’s pension system in the 1980s. In this book we examine how neoliberal activists, committed to the ‘deinstitutionalisation’ of private pensions in order to create a society of individual investor-capitalists, radicalised the Conservative approach to retirement provision in the 1980s.

My current research focuses on two separate topics: the British response to the international campaign for a re-ordering of the global economy (the ‘New International Economic Order’) during the 1960s & 1970s; and the history of home ownership between the housebuilding boom of the 1930s and the house price crash of the 1990s.