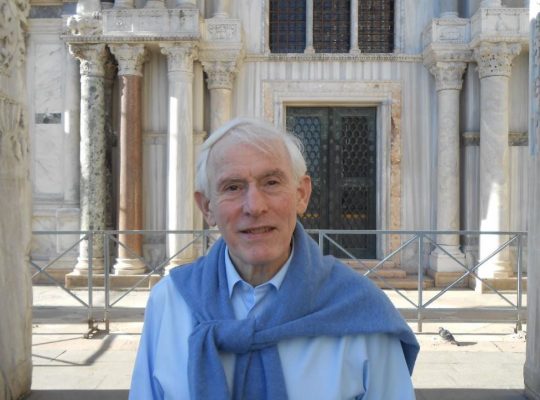 I was educated at George Heriot’s School, Edinburgh, was then an undergraduate at the University of Edinburgh, and went on to do postgraduate research at the London School of Economics. I taught at the University of Birmingham (1970-78) and then at that of St Andrews (1979-2009), retiring as Wardlaw Professor of International History. I am a fellow of the British Academy and the Royal Society of Edinburgh, and a member of the European Academy.

I am currently completing a large-scale study entitled Forming Aristocracy: The reconfiguration of Europe’s Nobilities, 1300-1750, to be published by Oxford University Press. In the longer term, I plan to write a study of the evolution of international relations from the fourteenth century to 1815, to be published in the ‘Oxford History of early modern Europe’.

My hobbies include classical music, watching sport and cooking.

More than sixty articles in refereed journals and edited volumes.