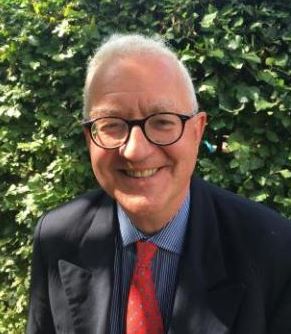 I studied for my undergraduate degree at Cambridge, for a postgraduate MA at York, and then doctorate at Cambridge. I have taught at Leiden in Holland, St Andrews, Warwick and Abereen where I was Regius Professor of English and latterly Keeper of the University’s Collections. I look after the art and archive collections at Campion Hall in Oxford, and teach for the English and Art History Faculties.

Early Modern, Catholicism after the Reformation, interrelation of the arts, gardens and emblems, internationalism, Scotland.

British Catholic culture after the reformation, interrelation of the arts, environmental humanities.

I am general editor for the five volume OUP edition of the complete works of the influential Elizabethan poet, prose writer and Catholic Martyr, St Robert Southwell. My research focuses on British Catholics after the reformation, on exile and on the arts of the International Baroque. As well as the Southwell edition, I am preparing a Collected essays for the press.