As we wave goodbye to 2021, here’s a round-up of the books for general audiences published by Jesus College Fellows over the past year or so, to inspire your 2022 reading list. In support of our local bookshop, all title links will direct you to the Blackwell’s website.

Over the past two years, the subject of vaccination has never been far from the headlines. In Brain Fever, internationally renowned medical scientist, pediatrician, and founder of the Oxford Vaccine Group, Richard Moxon, traces the story of his involvement as one of the extraordinary and inspiring group of scientists who pioneered the development of vaccines to prevent bacterial meningitis. As we are learning from the current pandemic, it is vaccines we rely on to fight and overcome the devastation caused by virulent pathogens. Richard’s message is clear: no other intervention in the history of medicine confers a greater public health benefit than immunisation. 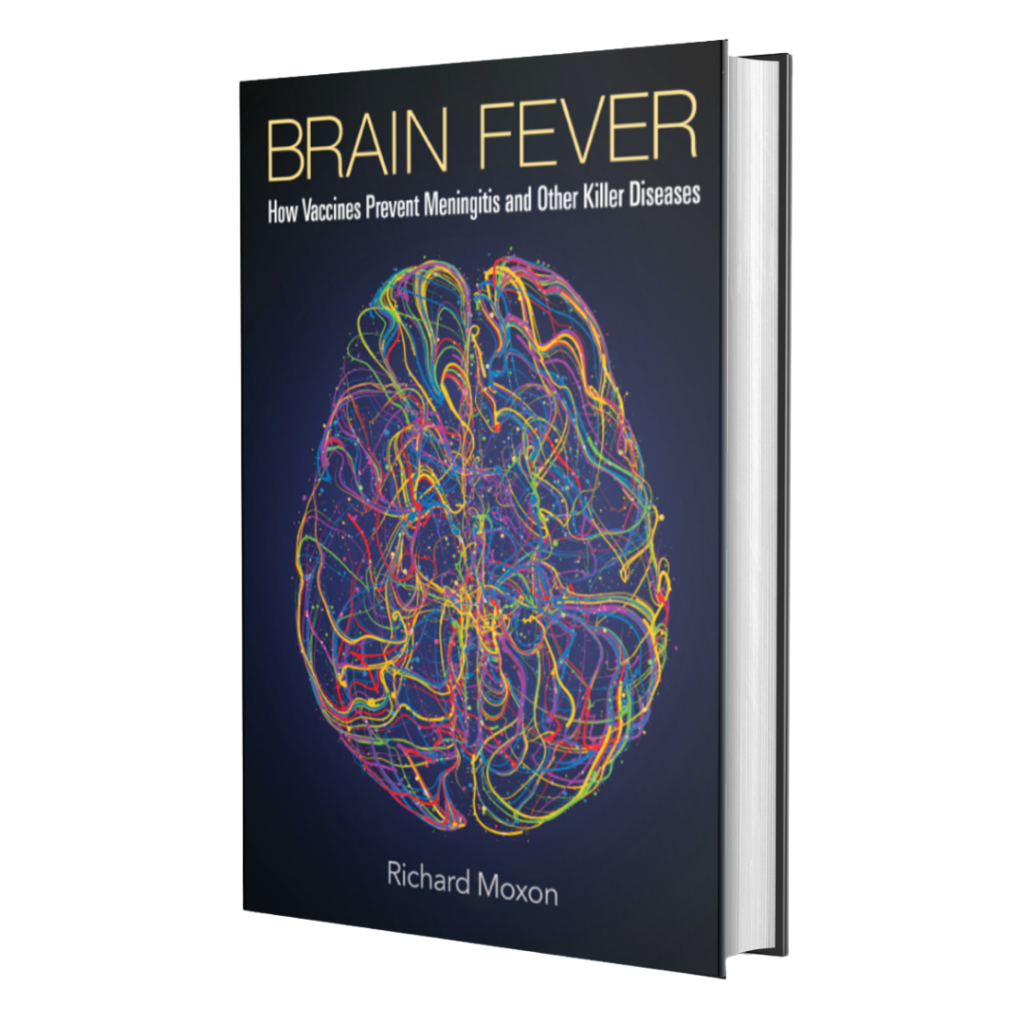 What we can learn about fostering innovation and creative thinking from some of the most inventive people of all times-the ancient Greeks?

When it comes to innovation and creative thinking, we are still catching up with the ancient Greeks. Between 800 and 300 BCE, they changed the world with astonishing inventions-democracy, the alphabet, philosophy, logic, rhetoric, mathematical proof, rational medicine, coins, architectural canons, drama, lifelike sculpture, and competitive athletics. None of this happened by accident. Recognizing the power of the new and trying to understand and promote the conditions that make it possible, the Greeks were the first to write about innovation and even the first to record a word for forging something new. In short, the Greeks “invented” innovation itself-and they still have a great deal to teach us about it.

How to Innovate is an engaging and entertaining introduction to key ideas about-and examples of-innovation and creative thinking from ancient Greece. Our Classics Fellow provides lively new translations of selections from Aristotle, Diodorus, and Athenaeus, with the original Greek text on facing pages. These writings illuminate and illustrate timeless principles of creating something new-borrowing or adapting existing ideas or things, cross-fertilizing disparate elements, or criticizing and disrupting current conditions. 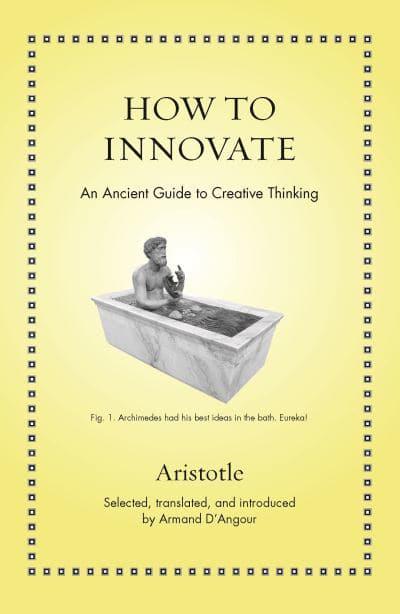 Caroline’s book explores the fascinating history of one of the eighteenth century polymath’s most significant but little known works and its impact on the dissemination of anti-religious materialist arguments through the French Revolution, and on the country’s academic institutions. 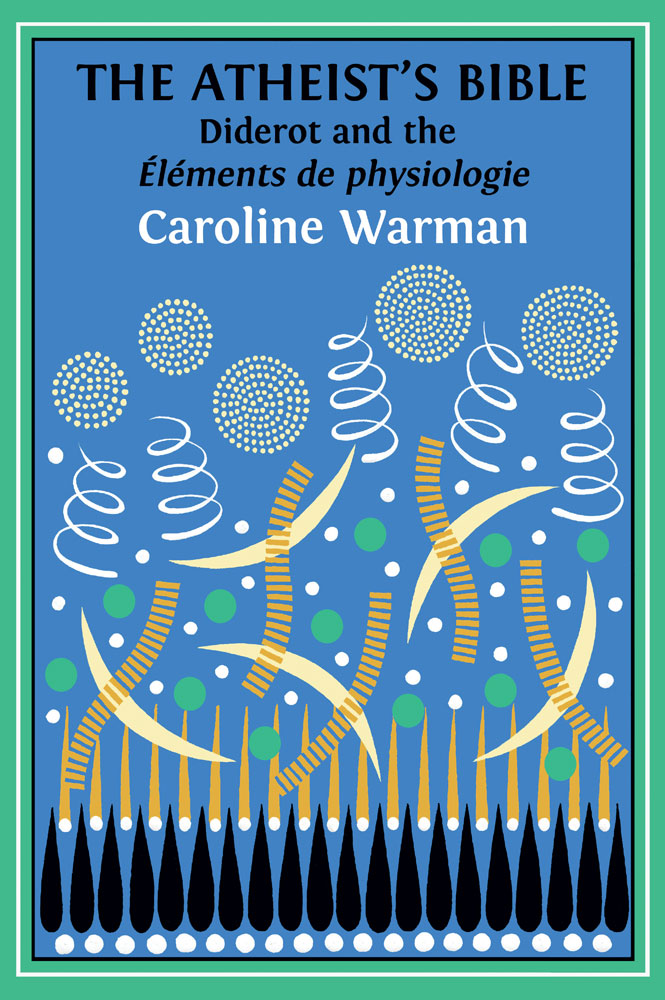