The study of exoplanets is at the frontier of interdisciplinary research to understand more about the atmospheres on other planets, and how conditions for life might emerge.

In celebration of World Space Week 2021  Professor Ray Pierrehumbert, Halley Professor of Physics and Professorial Fellow of Jesus College, tells us more about his research on exoplanets, and how new technologies and collaborative research projects that combine the expertise of academics working across disciplines and across time zones, are driving forward this fascinating area of space science. 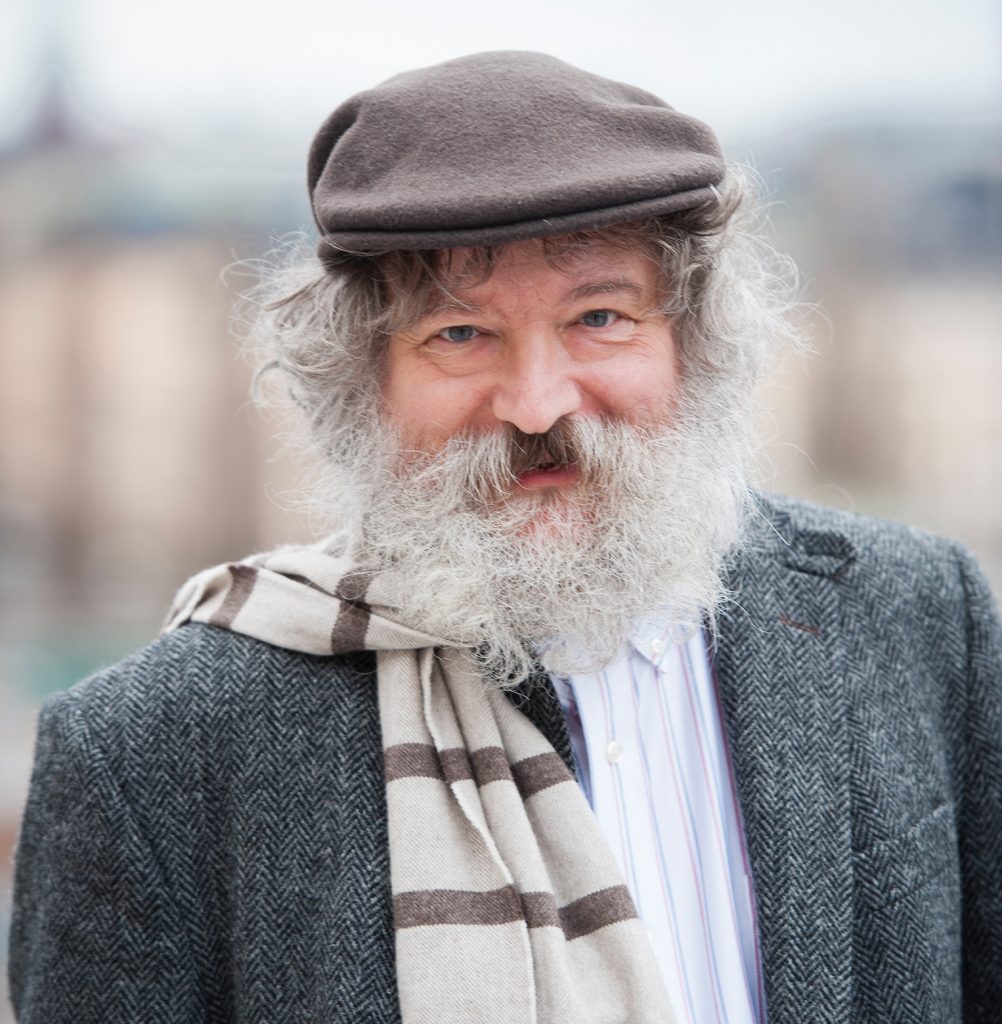 Professor Ray Pierrehumbert, Halley Professor of Physics at the University of Oxford and Professorial Fellow at Jesus College.

“I work on the climate of all sorts of planets, including Earth, and I’ve been here in Oxford for around six years. My background is in fluid dynamics and climate physics but happily, here at Oxford, astrophysics and atmospheric physics are all in the same department, which makes it easy to do collaborative research across disciplinary boundaries.

My long-standing interest has been in how planets operate. My work deals with the physics of climate of the Earth and other planets, ranging over the past 4 billion years to the next several billion years, and extending from the Solar System out to the newly discovered exoplanets. This work includes questions of near-term interest, such as the nature and impact of climate disruption that will result from human-associated emissions of carbon dioxide (the ‘global warming’ problem), and extends to such things as the effect of agricultural practices on climate change. But the same basic building blocks apply to all climate problems, whether that’s the early Earth, Mars Titan or Venus billions of years ago, to the next several billion years.

The discovery of exoplanets

When exoplanets – planets that orbit other stars – first came within view, when we first had the ability to detect them and categorise them, it opened up a whole new field of application of atmospheric physics. We suddenly had other kinds of atmospheres to think about, other kinds of orbits – completely different sorts of planets that exist beyond our solar system to explore. I got involved in astrophysics at this time, and it became very necessary to learn about the observational techniques and aspects of stellar physics that determine the climate of planets. 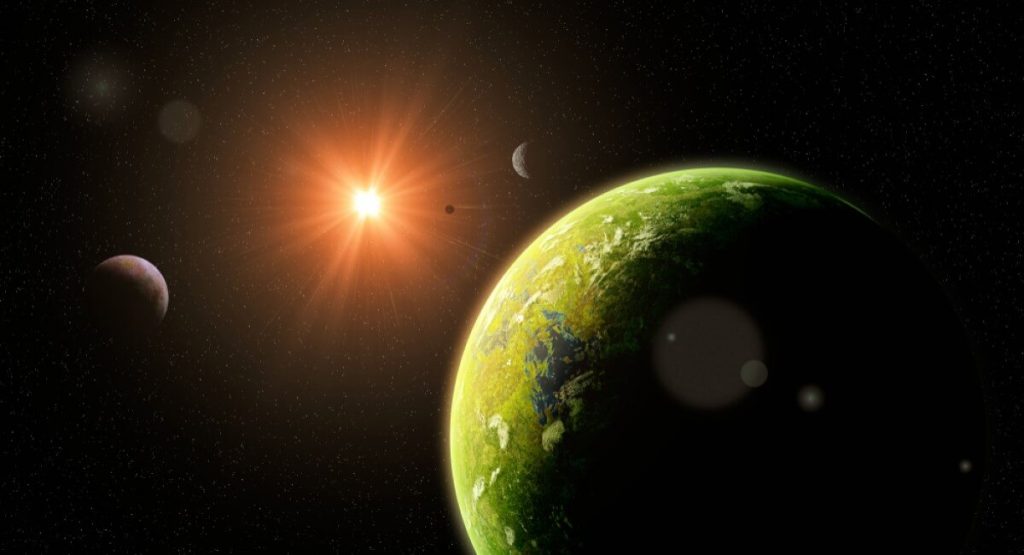 Exoplanets are planets that orbit other stars

The subject of exoplanets is the quintessential interdisciplinary subject and, as I’ve been working on planetary science over the years, I’ve acquired an ever expanding scope of the scientific knowledge you need to bring to bear to understand them – whether its observation or modelling. We have a very fruitful collaboration between those of us on the theoretical side, who compute how planets operate in regards to their atmospheres, and the researchers doing the observations within astrophysics.

A lot of the challenges I’ve been working since coming to Oxford require a very deep level of engagement, not just with physicists but Earth scientists too. For example, how do iron cores of planets interact with rock formation? Do exoplanets have volcanoes? How can we analyse the composition of gas clouds and atmospheres? This is a rapidly expanding field that has emerged in just the past ten years, but the scope of what we can now discover is huge.

The NASA James Webb Space Telescope (JWST), which will hopefully launch in December this year, is the first space telescope designed specifically with observations of exoplanets and atmospheres in mind. Other space telescopes have been repurposed for this kind of research but JWST is very much set up for the needs of the exoplanet research community. It’s far bigger and can collect light from further away, and it can collect more kinds of light information. It primarily works where no light is visible, in heat radiation or infrared which is very important to characterise the sorts of gases that we’re interested in. 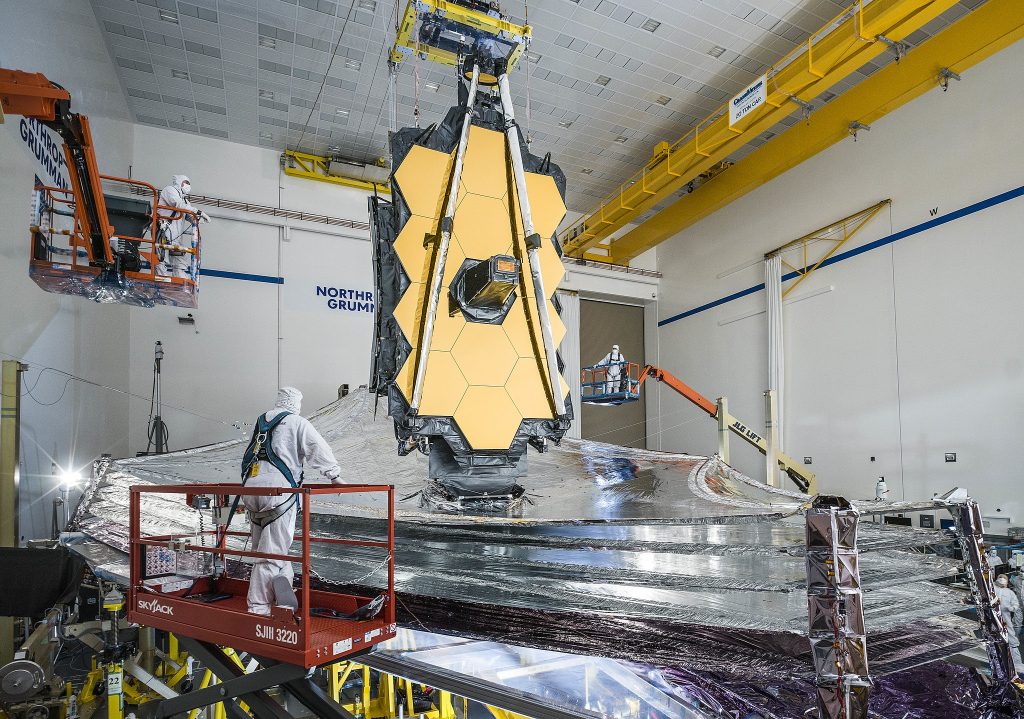 And it has a much broader range of infrared than, for example, the Hubble space telescope. It will allow us to more accurately characterise what’s in an exoplanet’s atmosphere.  The JWST has to be kept cold in order to collect accurate data and so has this incredible unfolding parasol or sun shade which protects it from the heat of the sun. It’s like a butterfly coming out of a chrysalis and quite remarkable!

My research group has been granted time on the new telescope to observe an exoplanet called K2-141b, which is essentially a lava planet, with deep magma-filled oceans and glaciers made of rock.

It’s part of a group of planets in our solar system that are positioned so close to their star that the heat from the star literally melts all kinds of rock, and so you have a permanent ocean of magma on the surface. When you heat up rock, various gases come out of it, such as sodium vapour and silicon monoxide. On Earth, these gases oxidise and solidify quickly, but on lava planets like K2-141b they remain in gas form. When the gases move to the darker side of the planet (the side of the planet that never faces the sun) they cool. The sodium vapour pours down as rain and the silicon monoxide becomes silicon dioxide or quartz, and falls like sandy snow.  The JWST will enable us to observe the heat signatures of the silicon clouds to learn more about the planet’s composition and atmosphere. 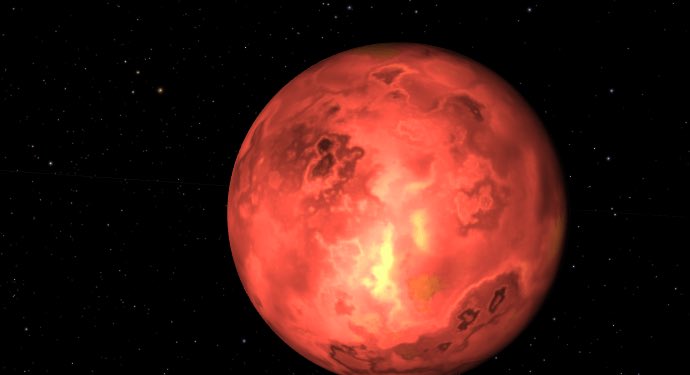 An artists impression of K2-141b

To understand about the potential for life on other planets, you really need to understand what their rocky parts are made out of, and that’s not easy astronomically. A lava planet is nobody’s idea of the obvious place to look for life, but we can analyse the rock more easily when it’s in the form of a vapour in the atmosphere and look at its components. It’s a window into the composition of rocky planets and that’s one reason why scientists are so interested in them.

The AEThER (Atmospheric Empirical, Theoretical and Experimental Research) project, which is being led out of the Carnegie Institution for Science, is part of a general research question around where do atmospheres come from, and where do they go? While AEThER won’t be involved in detecting the signatures for life on other planets, it will be addressing questions about the chemical composition of planets and their atmospheres and determining the conditions under which life might arise. 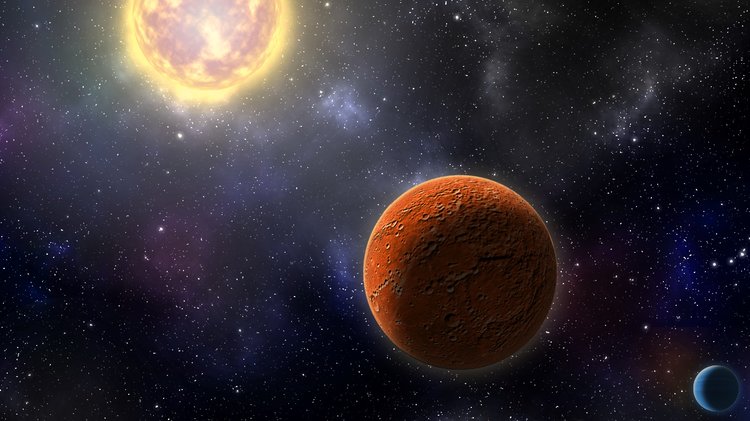 The AEThER project will be addressing questions about the chemical composition of planets and their atmospheres and determining the conditions under which life might arise.

Planets can have more than one atmosphere in the course of their lifetime – they can change atmosphere like changing a suit of clothes. Many planets go through a stage of having a primordial atmosphere which is most composed of hydrogen. To create conditions suitable for life, an atmosphere containing nitrogen and oxygen is necessary. We’re exploring the early abiotic atmospheres of the most common planets in the galaxy (called sub-Neptunes or M-star planets) and rocky planets, to understand what determines how an atmosphere is maintained, and link exoplanetary atmospheric observations to the solid planet below as well as to the evolution of the planetary body. By understanding these links that we hope to eventually ‘open the door’ to the reliable detection of life beyond Earth.

There are around twelve institutions participating in the project, which is being funded by the Sloan Foundation, and again it’s hugely interdisciplinary; bringing together theorists, experimentalists, observers, planetary scientists, astronomers and Earth scientists.

There might also be other ways for complex life to emerge, where nitrogen and oxygen aren’t necessary, for example in the presence of hydrogen, and that’s another really exciting area to explore when looking at exoplanets. We’re now trying to connect with evolutionary biologists to answer some of the questions around this topic“.

You can learn more about Ray’s research by visiting his YouTube channel here.