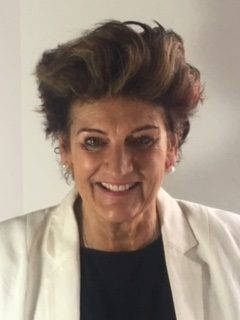 The Honourable Mrs Justice Foster DBE is a Jesus alumna and the first Jesus College woman to be made a High Court Judge.

Alison completed the law conversion course with the benefit of scholarships from College and was called to the Bar in 1984 – taking Silk in 2002. She developed a highly successful practice at the Bar, acting both for and against the government in all contexts. She specialised in public and administrative law with particular emphasis in regulation and tax and has been involved in some of the highest profile cases at all levels.

Throughout her career Alison has practised from 39 Essex Chambers, and has been Joint Head of Chambers since 2015, the first female to be so elected. She won Barrister of the Year in 2016. She sat as a Deputy High Court Judge in both the Chancery and the Queen’s Bench Divisions until her appointment as a High Court Judge in 2019.