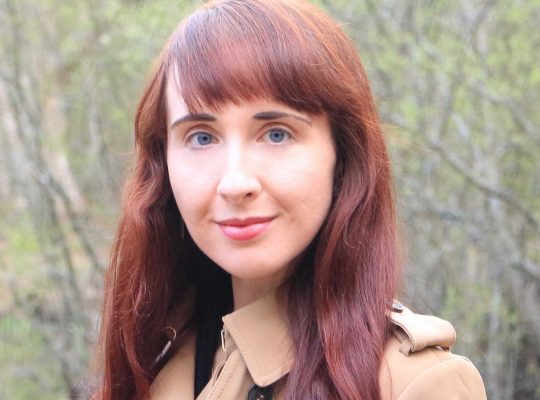 I received my first degree in English Literature from the University of London in 2013, an MA in English (Shakespeare in History) from University College London in 2014, and a PhD in English Literature from King’s College London in 2017, which was funded by the London Arts and Humanities Partnership. Before coming to Jesus, I held a Leverhulme-funded postdoctoral fellowship at KCL for a project called ‘Wartime Shakespeare’. I have also been awarded fellowships from the Society for Renaissance Studies (2018/19), the Huntington Library (2020/21), and the Folger Shakespeare Library (2021/22). I am a Fellow of the Higher Education Academy.

I teach English literature from 1550 to 1830 at faculty and college level. At Jesus, I cover the following undergraduate papers for second and third years, as well as offering dissertation supervision:

My principal research interests are in Shakespeare and early modern literature, with an emphasis on the conditions of theatrical and textual production. My first monograph, Publishing the History Play in the Time of Shakespeare: Stationers Shaping a Genre, has recently been published by Cambridge University Press. It offers a reappraisal of the ‘history play’ and draws attention to the assumptions that underlie discussions of the genre, particularly in relation to the critical dominance of Shakespeare’s English histories. My book shows how the publication process and its agents have controlled the survival of drama from the commercial stages and shaped the plays’ presentation in print in ways that both disclose and direct readings of ‘history’.

I am completing two further monograph projects. Wartime Shakespeare: Performing Narratives of Conflict considers how Shakespeare has been used in performance to inform and mobilize public opinion during periods of war from the eighteenth to the twenty-first century. This book will be accompanied by a collection (Shakespeare at War: A Material History, CUP 2023), co-edited with Sonia Massai, and an exhibition at the National Army Museum. Another monograph – Authorships and Authority in Early Modern Dramatic Paratexts – is under contract with Routledge. It examines playbook paratexts as a critical site for negotiating and developing ideas of ‘authorship’ during the period, and argues that print publication propelled a discourse of authorships and a dual emphasis on practices of creation and control.