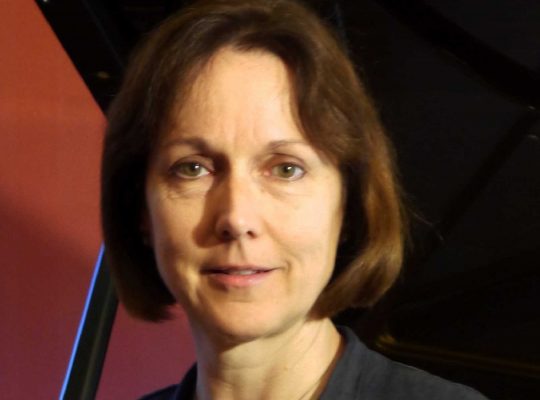 Esther took her PhD in 1985 for a thesis on Mozart’s Variations, supervised by Arnold Whittall and Allen Forte. She then became a lecturer in the Faculty of Music in Oxford having previously taught at King’s College London and pursued a freelance music career. From 1990 to 2014 she worked as a commercial lawyer in the City of London, and for 8 years during that time she was a Governor of Trinity Laban Conservatoire. She returned to academia and to a Senior Research Fellowship at King’s in 2015, and started teaching music again at Oxford in 2018.

Esther works and performs with various musical charities dedicated to improving access to, and broadening appreciation of music: