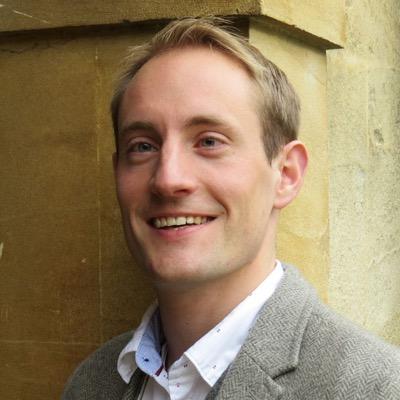 I took my undergraduate degree in politics at Bristol University. I then came to Oxford in 2006 for my Masters and DPhil. During and after my doctorate I held lectureships at seven Oxford colleges, including stints as the organising tutor for politics at Wadham and Univ.

In my research I analyse the language of politics. I have created new data that describes how the language of legislation has changed over the past century. I also consider the effects of these changes on litigation strategies and public administration. My recent publications include:

See also the The Department of Politics and International Relations website.