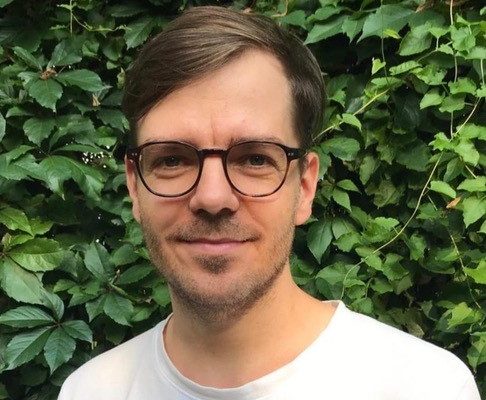 My research is situated at the intersection of literature, philosophy, and intellectual history, with an emphasis on 20th-century German literature and critical theory. I’m currently working on my first book, a genealogy of the idea of contemporaneity (“Zeitgenossenschaft”) in modern thought, literature, and the arts from the early 19th century to the present day. Other areas of interest include philosophical theories of literature, Marxism, aesthetics, contemporary literature and visual culture.