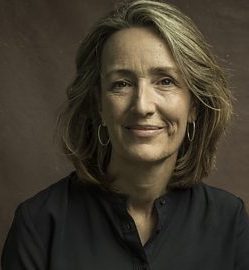 Alumna Francine Elizabeth Stock (Modern Languages, 1976) is a British radio and television broadcast journalist and novelist. She joined the BBC in 1983 as a producer on The World at One, PM and the World This Weekend. Various reporting and presenting jobs followed in News for Radio 4, as well as documentaries and the late night discussion programme, No Illusions.

She was one the original presenters of BBC Radio 4’s Front Row and now presents the Film Programme on the same channel.