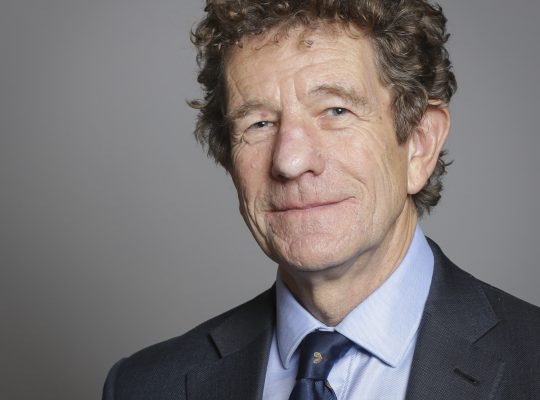 Jesus Alumnus Lord (Edward) Faulks served as Minister of State for Justice from January 2014 until July 2016. Lord Faulks is a non-affiliated member of the House of Lords. He was educated at Wellington College and Jesus College, Oxford.

He was Chairman of the Professional Negligence Bar Association 2002–04 and Special Advisor to the Department for Constitutional Affairs on compensation culture, 2005–06. In 2010 he was created a life peer as Baron Faulks, of Donnington in the Royal County of Berkshire.

In January 2020 he became Chairman of the Independent Press Standards Organisation (IPSO).