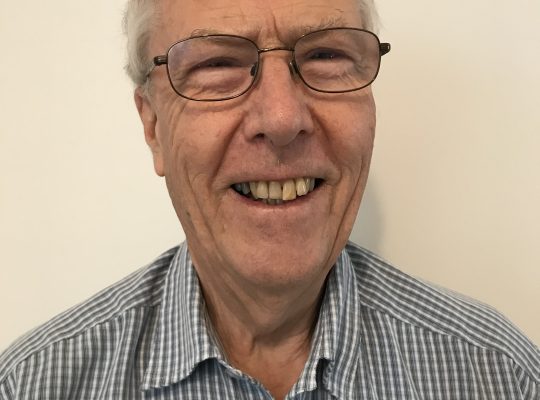 Donald’s research interests included applied industrial economics, and the interface between Christian ethics and economics. His published work included one of the first papers on strategic entry deterrence in spatial markets, a paper on the impact on manufacturing firms of the Brazilian trade liberalization, a monograph (with Derek Morris, Shujie Yao, and Guy Liu) on the effects of market liberalization on Chinese manufacturing firms, and a book on Christianity and economics.

He also maintained an interest in the reform of competition policy in the UK. He taught microeconomics, industrial organization (at both graduate and undergraduate level), and supervised several doctoral theses in industrial economics. He published, with Derek Morris, an advanced textbook, Industrial Economics and Organisation: Theory and Evidence (second edition, 1991).

In 2000 he became the first Head of the Division of Social Sciences in the University, a position he held for five years. During that time he had overall responsibility for the completion of the Manor Road Social Science building. He was also acting Pro Vice Chancellor for Planning and Resources 2006-7, and was responsible for the implementation of the University Resource Allocation System (the JRAM) in 2009.

Since 2009 Donald has been fully retired. His main interest in retirement has been the development of a programme, Developing a Christian Mind, to enable Christian graduate students, researchers and academics (across all disciplines) to begin to integrate their faith and their academic activities. Further details can be found at www.dcmoxford.org

Christian theology and economics: especially Christian anthropology and the modelling of economic behaviour, the financial crisis.

(with Guy Liu), ‘The efficiency of firms: what difference does competition make?’ in J A Bikker and M van Leuwensteijn (eds), A new measure of competition in the financial industry: the performance-conduct-structure indicator, Routledge (Abingdon UK, NewYork), 2015. [This is revised and edited version of our 1997 Economic Journal article.]

(with G Menzies), ‘Is the model of human nature in economics fundamentally flawed? Seeking a better model of economic behaviour’, in Jeremy Kidwell and Sean Doherty eds Visions of the Common Good: Bringing Theology and Economics Together, Palgrave, 2015.