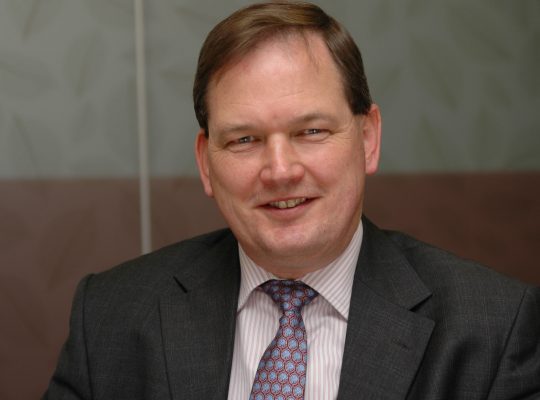 I studied History at Jesus College, Oxford, from 1976 to 1979. Thereafter I joined the audit department of the London office of Touche Ross, which subsequently became Deloitte, in 1979, qualifying as a Chartered Accountant in 1982. After becoming a partner in 1987, I left London to run the Southampton office in 1991 and then moved to Bristol in 2005 to run the Bristol and Cardiff audit departments. As an audit partner, I focused on mainly listed businesses and larger, private groups, providing both audit and advisory services.

After 2010, I split my time between the South West and London offices, taking on risk management and quality roles in the London office. The latter included reviewing approximately thirty of the Firm’s FTSE 350 clients.

I retired from Deloitte at the end of May 2016 although I commenced the role of Estates Bursar at Jesus College on a part-time basis with effect from 1 October 2015.

My home is in Winchester. I am married to Susan (Biochemistry, Jesus College Oxford, 1976 to 1980). We have three children:

Hobbies are to be revisited now that all of the children are into or past university but walking, sport and travelling all feature!