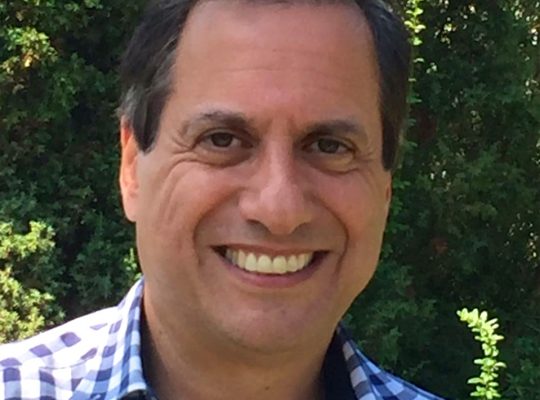 Fellow and Tutor in Classics

Professor Armand D’Angour is Professor of Classics at the University of Oxford, a Fellow and Lecturer in Classics at Jesus College, and Editor of the Jesus Record.

I studied for a Performer’s diploma in piano and cello at the Royal College of Music from 1976-9 before taking up a Postmastership at Merton to read Literae Humaniores. After graduating, I pursued a career first as a cellist and then in business, but returned to academia in 1994 to research for a doctorate at University College London. I was awarded my PhD in 1998, and became a Fellow of Jesus in 2000.

I have written numerous articles on ancient language, poetry and culture. My book The Greeks and the New: Novelty in ancient Greek imagination and experience was published by Cambridge University Press in 2011, and a volume entitled Music, Text, and Culture in Ancient Greece (co-edited with Tom Phillips) was published by Oxford University Press in 2018. I have a particular interest in Greek music and metre, and versify in both Greek and Latin (see Otium Didascali). In 2004 I was commissioned to compose a Pindaric Ode to Athens which was recited at the Athens Olympic Games, and London’s Mayor Boris Johnson commissioned a Greek Ode for the London Olympics 2012. In 2013-2015 I was awarded a Fellowship from the British Academy to reconstitute the sounds of ancient Greek music. The project has resulted in media appearances, e.g. on the BBC4 documentary Sappho, and given rise to numerous scholarly articles and public presentations (e.g. the BBC Online article ‘How did ancient Greek music sound?’).  A 15-minute video I presented with Barnaby Brown and Tosca Lynch, ‘Rediscovering ancient Greek Music’ (available here), has been viewed online over 750,000 times since it was posted in December 2017. My book Socrates in Love: The Making of a Philosopher was published by Bloomsbury in March 2019. A discussion of the book (with Dr Penny Murray) may be viewed online here. My latest book How to Innovate: An Ancient Guide to Creative Thinking is due out from Princeton University Press in October 2021.