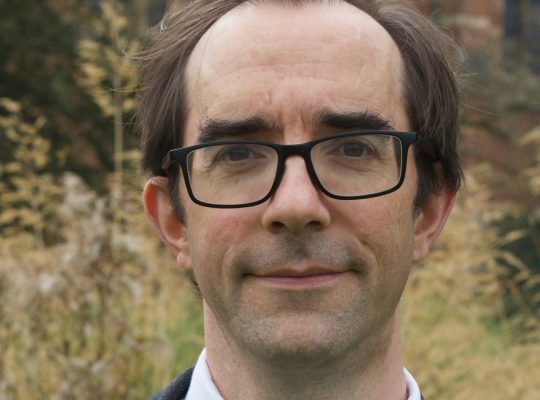 Professor Dominic Wilkinson is a physician specialising in newborn intensive care and medical ethics. He is a consultant neonatologist at the John Radcliffe Hospital, and Director of Medical Ethics at the University of Oxford Uehiro Centre for Practical Ethics. He was Editor and Associated Editor of the Journal of Medical Ethics from 2011-18.

Dominic trained in Medicine at the University of Melbourne, later specialising in paediatrics and neonatal intensive care. He completed a Masters degree in Human Bioethics at Monash University (Melbourne) and subsequently completed a DPhil at the University of Oxford in 2010 investigating ethical issues relating to neuroimaging and decision-making for critically ill newborn infants.

His co-authored books include ‘Medical Ethics and Law, third edition’ (Elsevier 2019); ‘Ethics, Conflict and Medical treatment for children, from disagreement to dissensus’ (Elsevier, 2018) (BMA President’s Award in 2018 British Medical Association Book Awards). He is also the author of ‘Death or Disability? The ‘Carmentis Machine’ and decision-making for critically ill children’ (Oxford University Press 2013) (“the best book of the decade in bioethics… this is a book that must be read by everybody who is seriously interested in the bioethical issues that arise in neonatal intensive care or, more generally, in decision making for children with chronic, debilitating or life-threatening conditions.” (John Lantos, Notre Dame Philosophical Reviews).