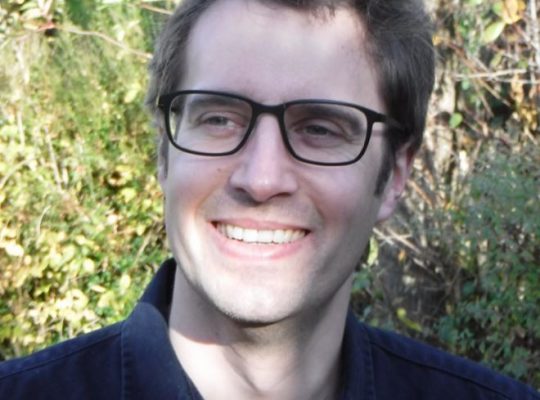 Fellow and Tutor in Politics

I work primarily in the fields of public opinion and electoral behaviour, with a focus on Britain and the EU. My research at the moment concentrates on three main themes. First, I’m trying to explain the changing role of social cleavages (class and religion) in predicting party choice. I recently published, with Geoff Evans (Oxford), The New Politics of Class: The political exclusion of the British working class. This documents how changes to the British political parties over the last 60 years depressed class voting and increased working class abstention.

Second, I’m trying to explain the circumstances in which voters blame some governments for policy failures, but are willing to absolve other governments of responsibility for exactly the same problems. I published a book, with Sara Hobolt (LSE), that examines these questions at the EU level called Blaming Europe: Responsibility without accountability in the European Union.

Third, I am interested in political identities and particularly the creation of identity groups around ‘Remain’ and ‘Leave’ after the EU referendum in 2016. I am especially interested in testing the relative importance of innate personality traits and socialisation in explaining why party and Brexit identities are so central for some people, but tangential for others.

I also have continuing research interests in: the Northern Irish party system and was one of the directors of the 2016 Northern Irish Assembly Election Study; attitudes towards immigration; and how different types of economic factors influence party choices.

I occasionally do some media things. In particular, I have written and presented some radio documentaries for BBC Radio 4 as below.

2018: ‘The Dictator’s Survival Guide’. A different version of this, called ‘How Do Dictators Survive So Long’, also appeared on the World Service.

2017: ‘Primate Politics’, after which I ended up talking chimpanzees with Iain Duncan Smith on the Daily Politics. A shorter version of this, called ‘What Can Chimps Teach Us About Politics’, also appeared on the World Service.