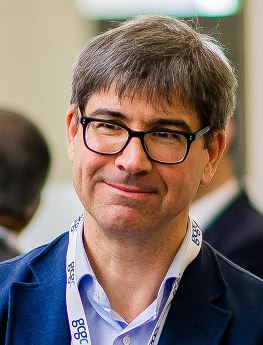 He is Academic Director of the Master in Law and Finance Programme.