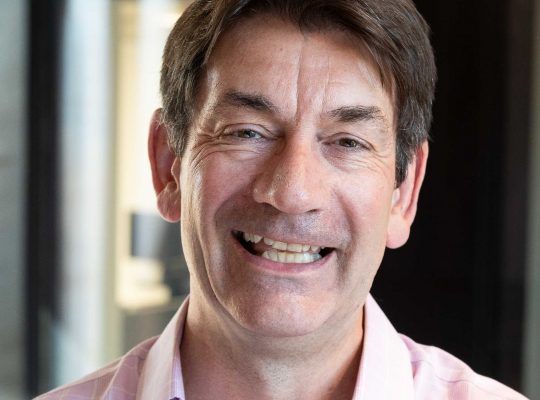 Professor Philip Burrows is Professor of Physics at the University of Oxford, Director of the John Adams Institute for Accelerator Science, and Senior Research Fellow in Physics at Jesus College.