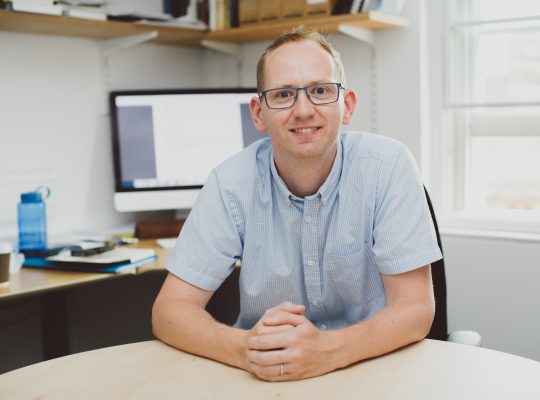 Before coming to England, Prof Zivny studied in the Czech republic, Netherlands, and Finland. He came to Oxford in 2006 and spent three years here as a doctoral student working on his thesis, which won the ACP doctoral research award and was then published by Springer as a monograph, and three years as a stipendiary Junior Research Fellow in Mathematical and Physical Sciences at Oxford’s University College. After a year at Warwick, where he was a Senior Research Fellow, he came back to Oxford in 2013. Prof Zivny spent the first half of 2016 at UC Berkeley.

Prof Zivny’s research centres around the application of mathematics to the design and analysis of algorithms. In particular, he works on mathematical aspects of constraint satisfaction problems and proves under which conditions efficient algorithms can exist. He also works on submodular functions and pseudo-Boolean optimisation.

Most of his recent interests include the power of convex relaxations (such as linear and semidefinite programming) and the complexity of computational counting.