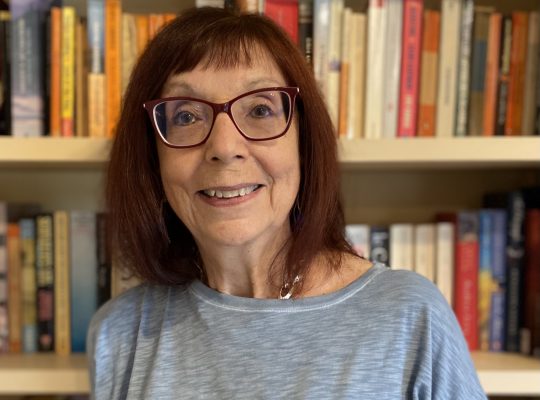 After reading History at St Anne’s College, Oxford, I obtained a PGCE, and afterwards taught at St Paul’s Girls’ School, London. My doctorate at UCL was in early modern history, my thesis a political biography of an Elizabethan nobleman (Thomas Radcliffe 3rd earl of Sussex 1526-1583). Moving to St Mary’s University College (London), I taught a wide range of early-modern British and European History courses, and ran the history programme for a number of years. When I left in 2001, I was Reader in History. I returned to Oxford in 2002 as a lecturer in Christ Church, and have been a Fellow at St Benet’s Hall since 2004. In 2009 I took up a position as Senior Research Fellow at Jesus College, while still teaching early-modern history at St Benet’s.

Politics, religion and culture in the reigns of Elizabeth I of England and James I of Britain.

I have carried out research into many aspects of Elizabeth I’s reign: religion, the marriage and succession question, foreign relations, and the royal image. I am now working on the accession of James I and his first decade as King of Britain. This new book (for OUP) entitled Regime Change focuses on the continuities and changes brought about in personnel and policies from 1603 to 1612, the year of the deaths of Robert Cecil and Prince Henry. As with previous research, I am examining a wide range of political, literary and visual sources, and my approach will be interdisciplinary.

Journal Articles and Chapters in Books

I am also a Senior Research Fellow at St Benet’s Hall, University of Oxford

I do different kinds of media work including podcasts and interviews for TV and radio programmes. I have also edited catalogues for exhibitions, most recently one on Elizabeth I and Mary Queen of Scots to be held at the British Library in April 2021.

I am married with two children and three grandchildren. My main interests are cinema, theatre, politics, and reading detective stories.