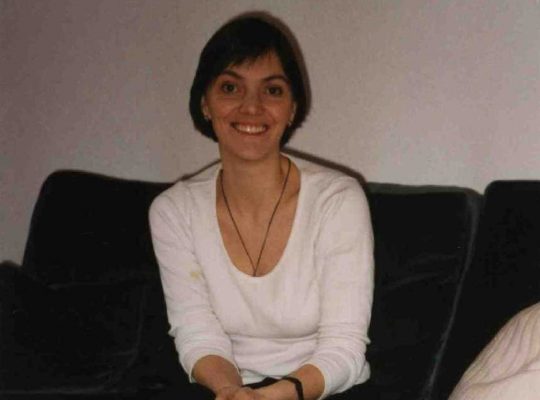 Fellow and Tutor in Music

Suzanne took her DPhil in 1999 for a thesis entitled ‘Opera and Nationalism in mid-Eighteenth-Century Britain’. She then became a research fellow at Robinson College, University of Cambridge (1999-2002) and, after that, a lecturer in Music at the University of Southampton (2002-5). In 2002-3 she was the inaugural John Marshall and Marie Louise Osborn Fellow at the Beinecke Library, Yale University. She has also held visiting fellowships at the Huntington Library, the Houghton Library, Harvard University, and most recently, Jadavpur University, Kolkata. She joined Jesus College in October 2005.