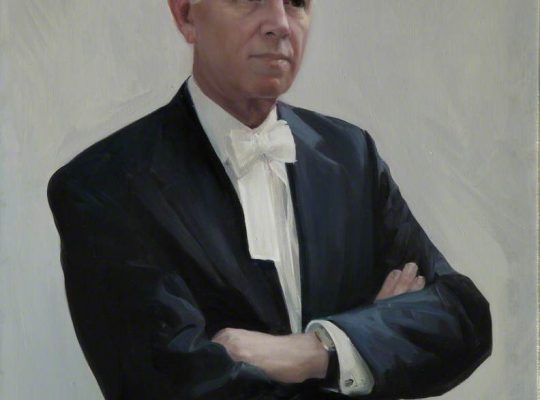 Sir Peter North, a distinguished international lawyer, was Principal of Jesus College from 1984 – 2005. Previously he had been a law tutor at Keble College and a law commissioner. He was also Vice Chancellor of the University of Oxford from 1993 – 1997 and was the last Vice Chancellor to remain, after his term of office, a serving head of House.

Sir Peter chaired the Review Body of the Independent Review on Parades and Marches in Northern Ireland whose final report (known widely as The North Report and published in January 1997) led to the forming of the Parades Commission which regulates potentially controversial parades in the country.

The College’s Peter North Fund supports students in their pursuit of academic study in law, and a meeting room  – the Peter North Room – is named in his honour.