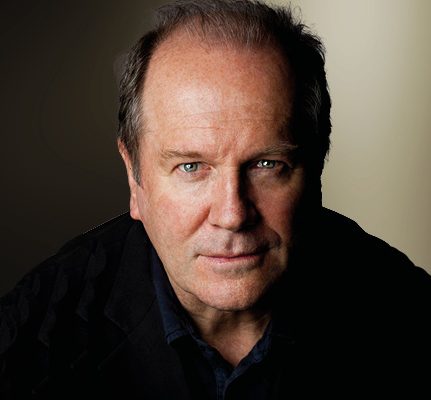 Alumnus William Boyd CBE FRSL studied for a Dphil in English Literature at Jesus College (1975) before going on to become a well-known author and screenwriter.

He was a lecturer in English Literature at St. Hilda’s College, Oxford, from 1980-83. He is a Fellow of the Royal Society of Literature, an Honorary Fellow of Jesus College, Oxford, and an Officier de l’Ordre des Arts et des Lettres. He has been presented with honorary Doctorates in Literature from the universities of St. Andrews, Stirling, Glasgow and Dundee. In 2005 he was awarded the CBE.

He has received world-wide acclaim for his novels which have been translated into over thirty languages. They include: A Good Man in Africa (1981, winner of the Whitbread Award and the Somerset Maugham Prize) Brazzaville Beach (1990, winner of the McVitie Prize and the James Tait Black Memorial Prize) The Blue Afternoon (1993, winner of the 1993 Sunday Express Book of the Year Award and the Los Angeles Times Book Award for Fiction, 1995), Armadillo (1998) and Any Human Heart (2002, winner of the Prix Jean Monnet.

Boyd also writes for the theatre.